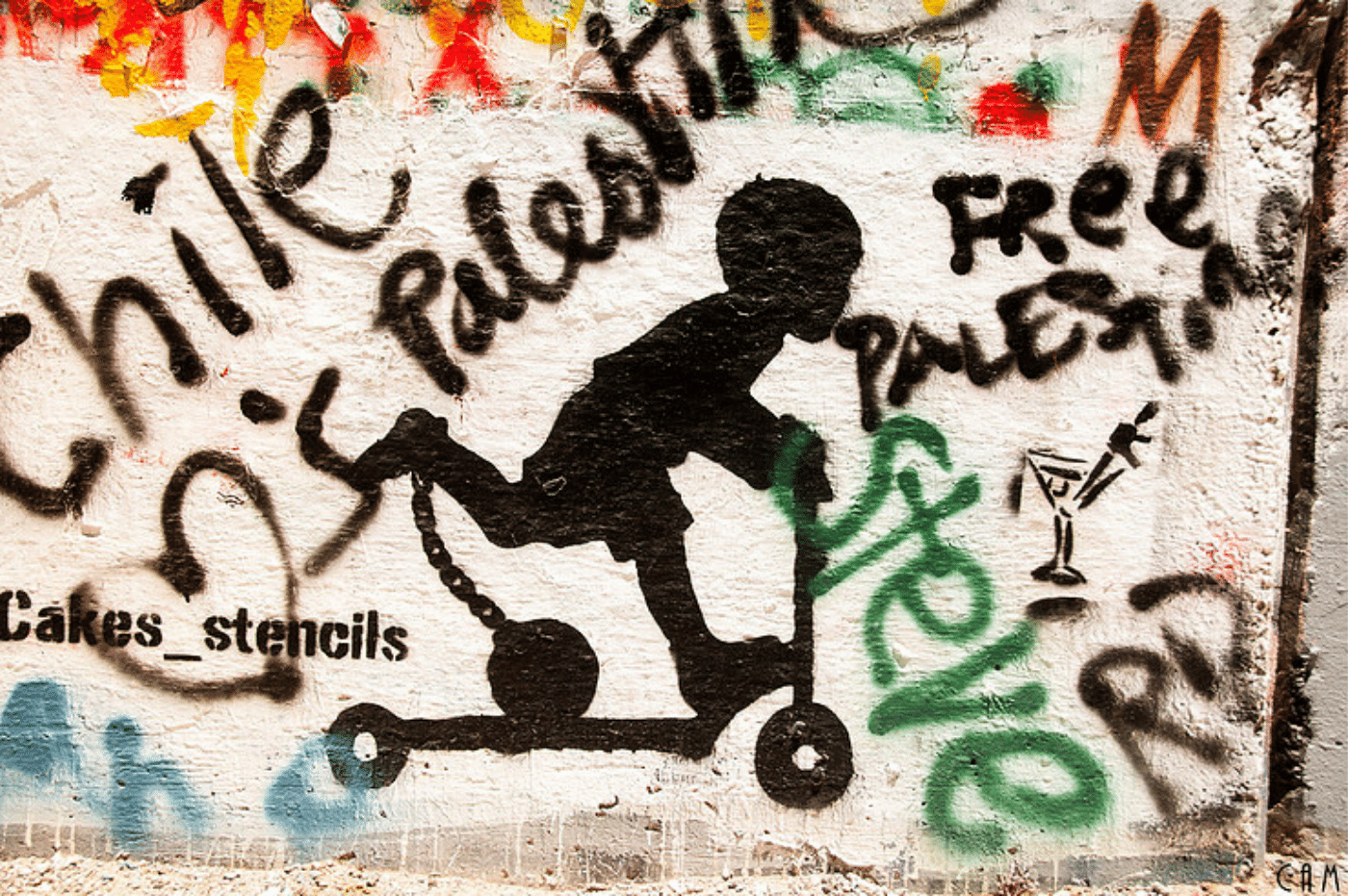 The greatness of a nation and its moral progress can be judged by the way its animals are treated.

While the accuracy and meaning behind this phrase could be debated from different angles, we can’t really argue on the fact that a direct correlation between the average budget dedicated to the animal’s care and the development stage of a country can be drawn. When you are too busy sheltering your family from famine, diseases, violence, etc, the concept of ‘pet’ would understandably sound futile. Pets no, but working animals, yes. 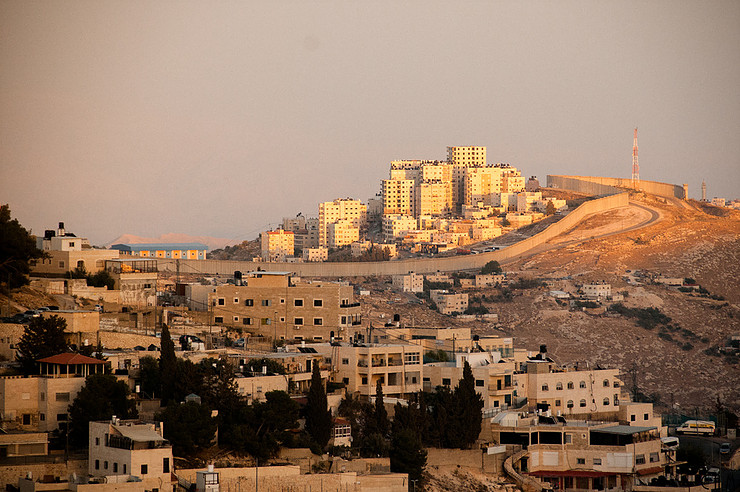 From working to running

A dog having a specific work to accomplish is a happy dog, and what better way to represent this thought than dog mushing sports. Federated decades ago as a legacy from ancestral Scandinavian transportation methods, mono mushing sports have not ceased to grow since, new federations being created across the world. People bike, scooter or run with their dog, for leisure or for competition. Whichever one, by the end of the day, it’s your dog working for you, and you working for your dog. A love story that only strengthens run after run.

Passionate by dogs, passionate by athletics, I could only end up passionate about the sport as well. One more passionate phrase I can come up, you’d say? Yes, utterly passionate to share my knowledge to beginners gueninely interested in pairing up with their dog. Training several times a week my own dogs but also groups of enthusiastic canicross runner, I have seen more smiles than I can count lighting up one’s face at the sight of their happy working tongue-dangling dog. We planned our first trip together to Palestine that summer, and of course I just had to do what I knew best; share my love for canicross.

While it was obvious I wouldn’t build a federation and get all Palestinian dog owners commit to canicross in a snap of finger, I like to think that we did plant a little seed somewhere out there, hoping it would somehow grow into something bigger over time. Initially supposed to reach several summer camps but also the canine police department, we eventually settled for a lecture at a YMCA center. I think it’s fair to say not a single child/teenager had heard of the sport. Yet, when raising the question in the room, quite a few had dogs home… A good place to start!

No matter how much we repeat it, only once we have given proper care can we expect our dog to give its heart to the harness. There is no teamwork without respect, no reciprocal sacrifice without care. Dogs are living warm blooded beings, not oiled metalic machinery, and that’s what we cared most of passing on. As much as good food, creative toys, social interactions, and regular vet care may sound like a necessity for us here in Europe, the reality in the Palestinian Territories could excuse a few items off the list, and quite understandibly. 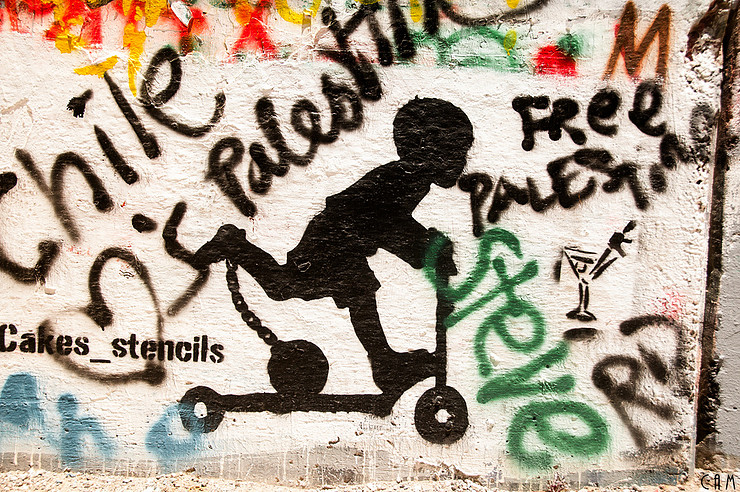 In the footsteps of a canicrosser

Past the slides centered around general canine welfare, we still had (almost) all of the children’s attention, and set on detailing the technical aspects of mushing. Come to think about it, we must have been so persuasive that one kid fell asleep, probably dreaming of all those crazy pulling dogs! We insisted on the importance of adequate gear; as much as you don’t want to run barefoot, your dog doesn’t want to run in an unadapted strangling harness. Little Mrs Super Talkative gladly played the lab rat and tried a belt on, bursting into laughing when Jawad tensed the leash attached to it.